Congratulations to Eleanor and the whole squad on a fantastic performance and for bringing home the Bronze medal.

You can watch Eleanor in action at the LFF Grand Finals on the 12th and 13th May at the Copper Box Arena. Tickets are available now and are selling fast! Don’t miss out buy your tickets today. 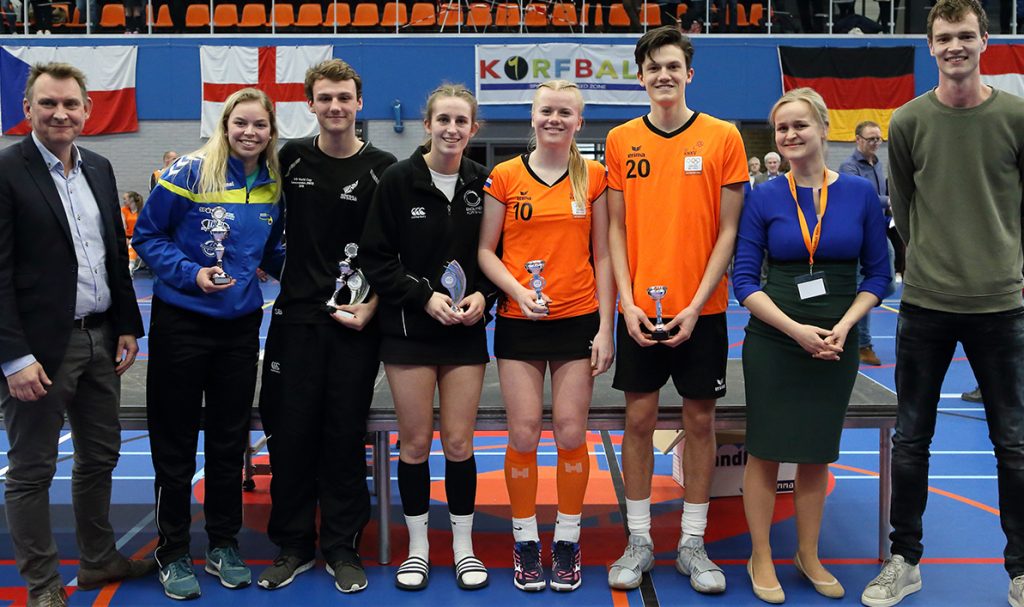 U19 squad named for European Championship 2018