After a record breaking crowd last year we are delighted to announce that the 2018 England Korfball finals are moving to the iconic Copper Box Arena in London’s Queen Elizabeth Olympic Park.

The #BoxThatRocks is a world-class venue which staged a number of events during the Olympic and Paralympic Games in 2012.

The England Korfball League Semi-Finals will be played on Saturday 12th May with the Grand Final taking centre stage on Sunday 13th May after the Under-11 and Under-15 Inter-Area finals.

Tickets for what we guarantee will be a spectacular event are now on sale!

The Copper Box Arena regularly hosts major international sporting events and fixtures – we’re thrilled that Korfball will now be added to the list of sports played in one of London’s greatest sporting venues.

Bringing the Korfball Finals to the Copper Box Arena in London is a fantastic opportunity to inspire thousands of people to find out more and play Korfball. 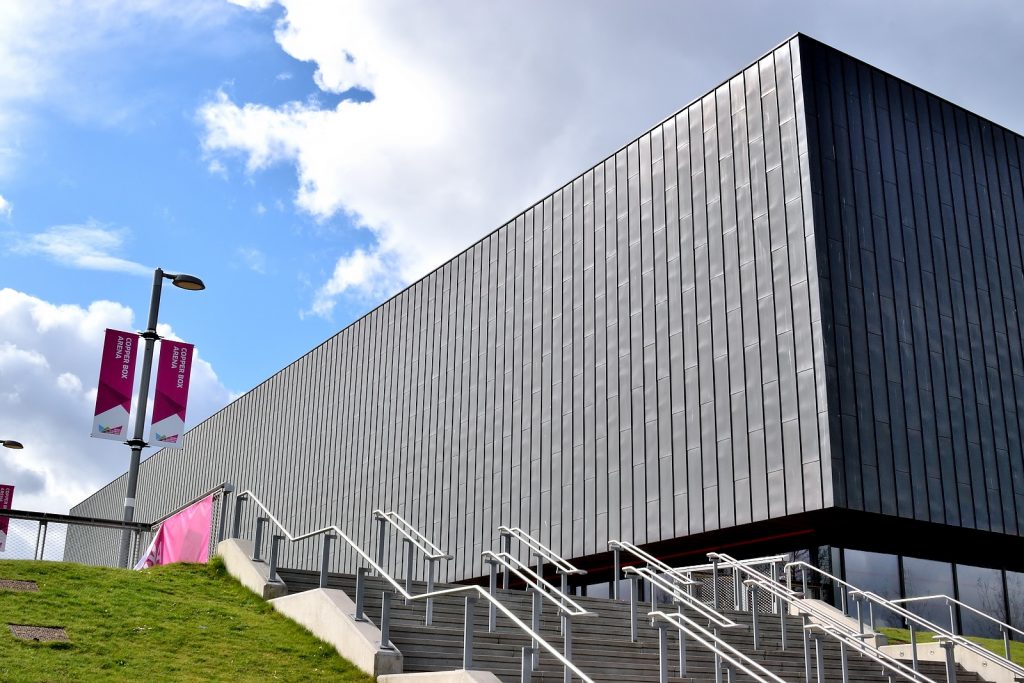