UPDATE: To confirm this was an April Fools.

We are delighted to now confirm that the American professional basketball team, Los Angeles Lakers, will play a halftime show during the LFF Grand Final on Sunday 13th May 2018 at the Copper Box Arena in London.

Los Angeles Lakers who play their home matches in the 21,000 capacity Staples Center in Downtown Los Angeles are “super excited” to be playing at the Copper Box within London’s Queen Elizabeth Olympic Park. 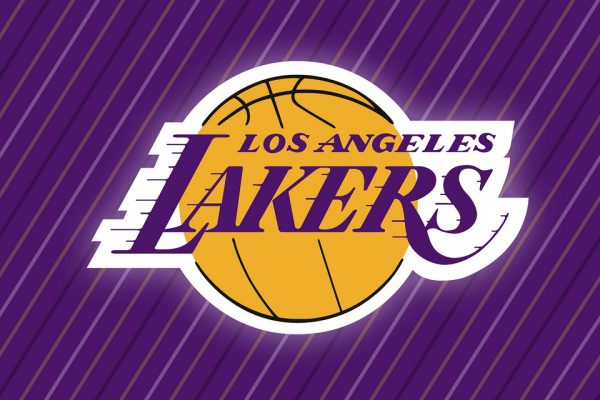 The halftime break will be slightly longer than usual – the team have also announced that fans wearing LA Lakers shirts will receive exclusive gifts. A number of the team will also be available immediately after the final for autographs and photos.

Don’t miss this fantastic opportunity to watch the best Korfball players in the country and the world famous Los Angeles Lakers – We have a small number of tickets still available – BUY YOUR TICKETS TODAY!