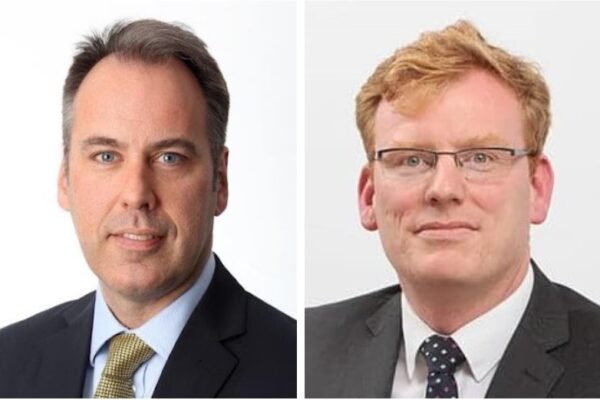 Jonathan and Clive’s appointments were approved by the England Korfball Board following an open recruitment process.

Their professional experience in developing performance cultures will be a huge asset to England Korfball.

Jonathan will lead the development of the new Performance Strategy for our international squads which will form part of the wider strategy revisions planned for the next year.

There will be further announcements on additional appointments to the England Korfball Performance Programme.

In November Jon will be leaving his role as Talent Director for British Athletics to start up a performance, talent, and coaching consultancy working across sports and business.  As Talent Director with British Athletics, Jon has led the creation of an aligned talent and performance pathway across the UK resulting in two Futures Athletes from the programme winning medals at the Tokyo Olympics and Paralympics.

Prior to Athletics Jon was Director of Performance and Development with the Rugby Football League responsible for performance, player, and coach development.  Jon developed a pathway system to produce players for England national side, Super League and Championship clubs.

In 2014, Jon was appointed to the role of England Team Manager for the Four Nations. Working alongside Steve McNamara, England Head Coach, Jon re-developed the England Talent Pathway and England Performance Strategy with the aim of winning the Rugby League World Cup and sustaining international success.

Jon was also a Non-Executive Director for Rugby League learning and prior to joining the RFL in 2008, Jon was Deputy Chief Executive Officer at sports coach UK. He has previously held roles at University of Sunderland, Sport England and was the coaching lead for the National Coaching Foundation in Wales.

He is a qualified basketball coach and coached at junior international, national league and club level, setting up Darlington Devils basketball club. He is married with 3 adult children and lives in North Yorkshire.

Professionally Clive is a solicitor and partner at Paris Smith LLP solicitors in Southampton, specialising in Employment Law.

Clive’s other voluntary roles include as Chair of Governors for Havant & South Downs College (HSDC) in Hampshire, where his responsibilities include being lead governor for safeguarding.

Welcome both Jonathan and Clive!