Korfball features in the March 2020 edition of Good Housekeeping

Good Housekeeping is a women’s magazine featuring articles about women’s interests, product testing by The Good Housekeeping Institute, recipes, diet, and health, as well as literary articles. The magazine’s circulation is around 450, 000!

The article lists a number of non traditional sports and includes the mixed-gender sport of Korfball!

KORFBALL: If you like netball but miss having the guys around, this is similar but is played in a mixed team. It earns brownie fitness points for its ability to build flexibility and quick reactions; englandkorfball.co.uk, welshkorfball.org, scotlandkorfball.co.uk.

Subscribe to Good Housekeeping today for just £6 for 6 issues 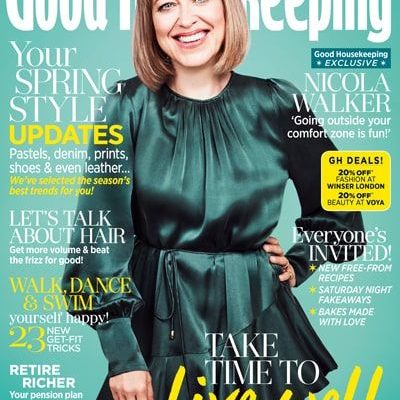