Korfball – A Sport for Today’s World

Sport has a unique capacity to unite us. It’s one of humanity’s most potent, effective forms of diplomacy. Nothing else brings diametrically opposed groups together in the same way. After all, The Christmas Truce of 1914 wouldn’t have happened without a common love of the ‘beautiful game’.

Korfball is a sport for today

Korfball is a sport that is uniquely mixed-gender. Men and women, boys and girls, play together in a game that is similar to basketball. The glory, the victory, the agonising defeat – are all shared by teams consisting of equal numbers of men and women. It has expanded from its humble roots in Holland, where it was founded by a PE teacher who wanted to teach a sport that boys and girls could play together, and is now played in countries across the globe.

Korfball showcases the best sport has to offer (nail-biting moments before the final whistle, tear-jerking displays of camaraderie, technical skills honed over years and entertaining celebrations) and is doing its bit to create a level playing field for both men and women.

Chris Theyse, based in Gauteng, South Africa, is a captain of korfball industry in South Africa and introduced the game in 1993. Today, South African korfball is spread over seven provinces, and although still fairly small in player numbers, with perhaps three or four schools playing one area, the teams travel, mingle with one another and compete on a regular basis. The government in South Africa requires the sports to be played in six of nine provinces to qualify for funding; this means small but spread out korfball communities, based in rural areas.

South Africa’s korfball community are very reliant on government and lottery funding, making its sustainability difficult if numbers wane, but it remains vibrantly alive because of its unique, inclusive dimension:

“We get communities and children to play sports… and it’s an active, organised way of getting boys and girls to play together… in South Africa, the whole of Africa, gender equality not as it is in the rest of world…[but] wherever we go with korfball we can say that we’re doing something right…” 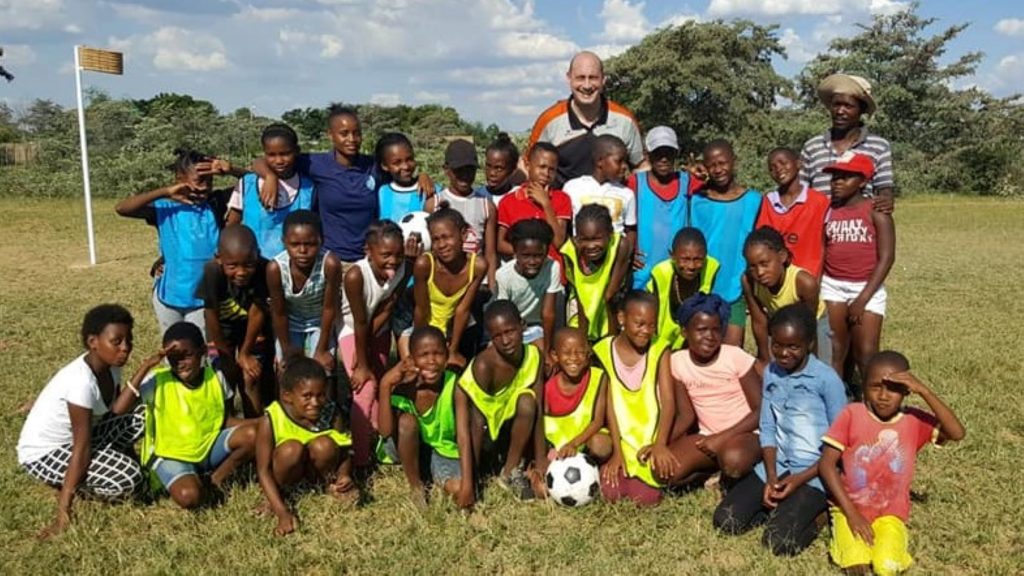 Popular in the South African countryside, he goes on to explain this is because it offers the players a chance to expand their horizons while taking part:

Korfball has also had a transformative impact elsewhere. In Bosnia, Mirela Delic set up a local club in her town, Maglaj, at the end of the Bosnian war in the 1990s. In a country recovering from conflict, korfball offered something new, bridging gaps between men, women, and disparate groups of people alike:

“When we started to play korfball, other sports couldn’t offer [the opportunity for] boys and girls to play the same sport at the same time, at the same place, with the same possibilities. So when korball started in Maglaj, everyone wanted to see how it could look like and what korfball is. Most of the people liked the idea about gender equality and that’s how actually boys and girls get together.”

Mirela explains equality is key: “[The best thing about korfball] is equality because you need to be a team player in order to…  play or even to win the game… and strategy: the whole team needs to think in the same way and act as “one”. But above all, no contact and friendly, fair-play game is something that korfball has more than many other multiplayer sports.” 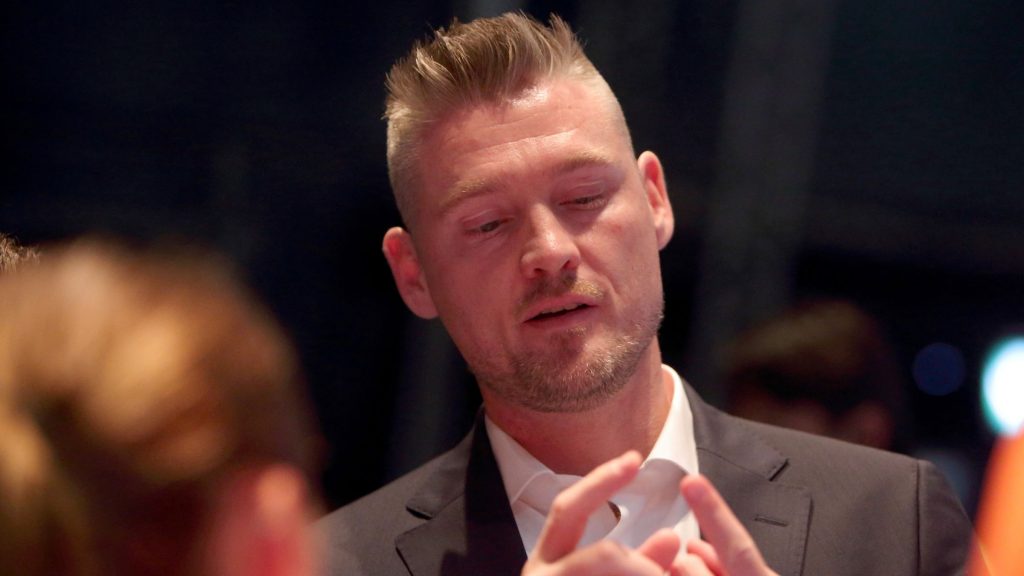 Korfball is a sport that ticks boxes and operates outside of the box too. In the Netherlands, home of Korfball, the life skills and lessons that korfball teaches distinguish its players in the sporting arena and in wider society, contributing to its longevity. Wim Scholtmeijer, Coach of the Dutch National team, told us:

“You could always pick out the korfball players – boys, girls… it’s their emotional intelligence, it makes for better understanding of the opposite sex. You don’t see alpha behaviour like in super star sports… and with this lack of superstar behaviour the cooperation is much better… everyone participates and contributes to the end goal equally.”

From the Chinese Taipei to London’s Tooting Bec, korfball is thriving. And from our korfball community stories it’s easy to see why. Seeing men and women enjoying equal opportunities, and for those equal opportunities to deliver successful outcomes and team-based rewards, makes a clear case for diversity and inclusion. It is a sport for today.