Both teams knew that the winner of the match would finish Day 1 at the World Championship on six points, with three wins from three matches and would top the pool.

Finishing in 1st place in the pool would mean that you play the 3rd place team from Pool B, with the 2nd placed team playing against the team who finished in 1st place in pool B.

Belgium scored first through Lisa Van Gorp but the scores were soon level again thanks to a mid-distance goal from Shane Buckland.

The teams traded goals throughout the first quarter until Jacob Dawes and Buckland scored two for England in succession. England went into the first break leading 5-4.

The teams continued to trade goals throughout the 2nd quarter. However, it was Belgium who went into the halftime break with a two goal advantage (8-10).

Goals from Jacob Dawes, Sparks, Parker helped England onto 12 at the end of the 3rd quarter, but Belgium continued to score and extended their goal tally to 15.

England had a disastrous 4th quarter, unable to convert any of their chances under increasing pressure from the Belgium defence. Final score 12-19.

England finished day one at the World Championships in 2nd place in the pool on 6 points, with two wins from three matches. 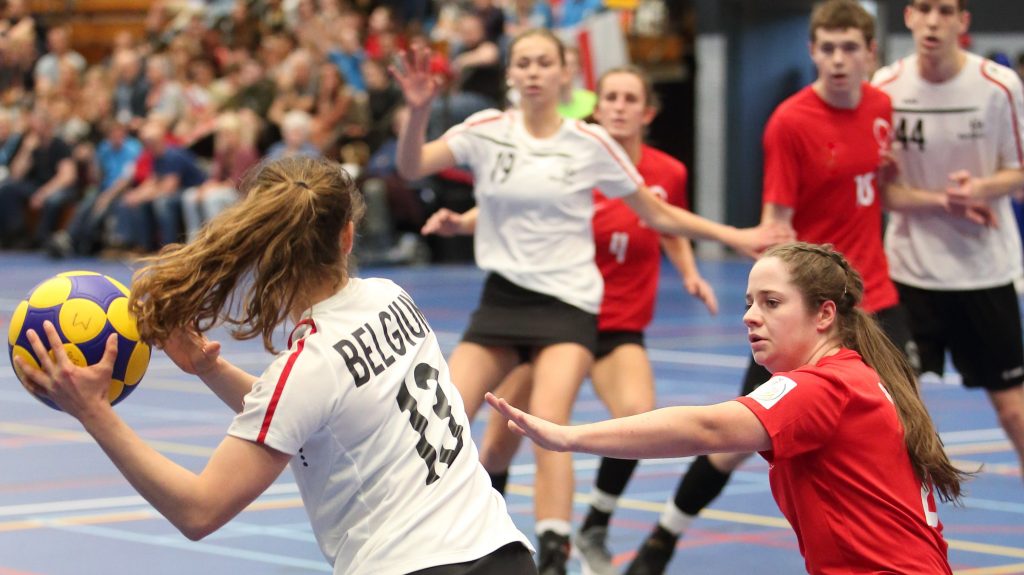 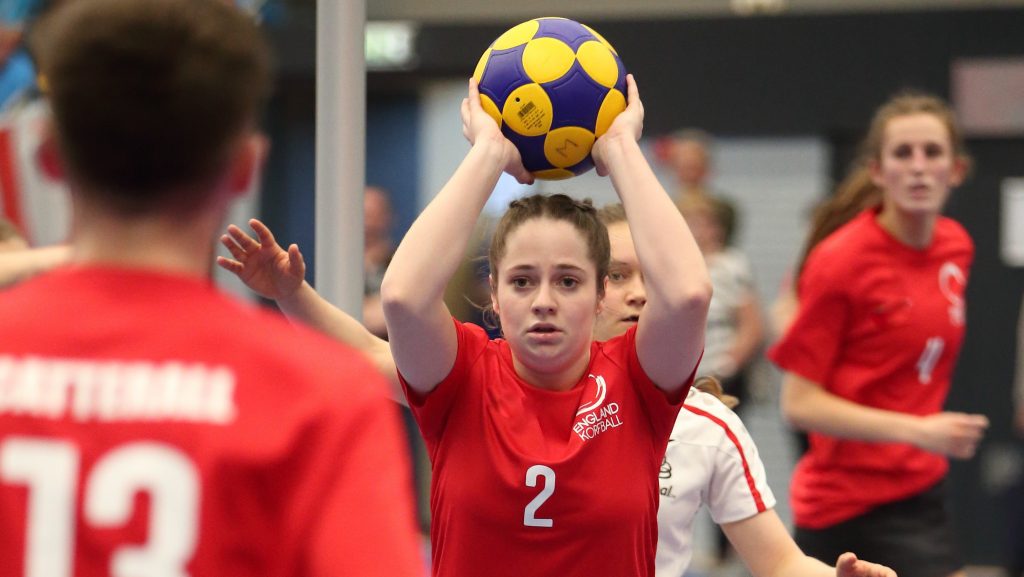 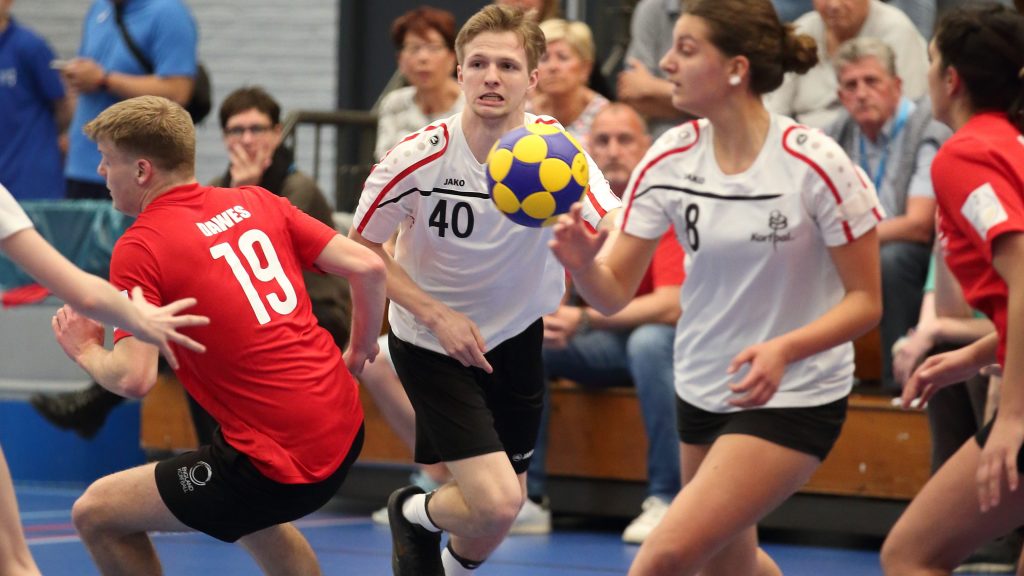 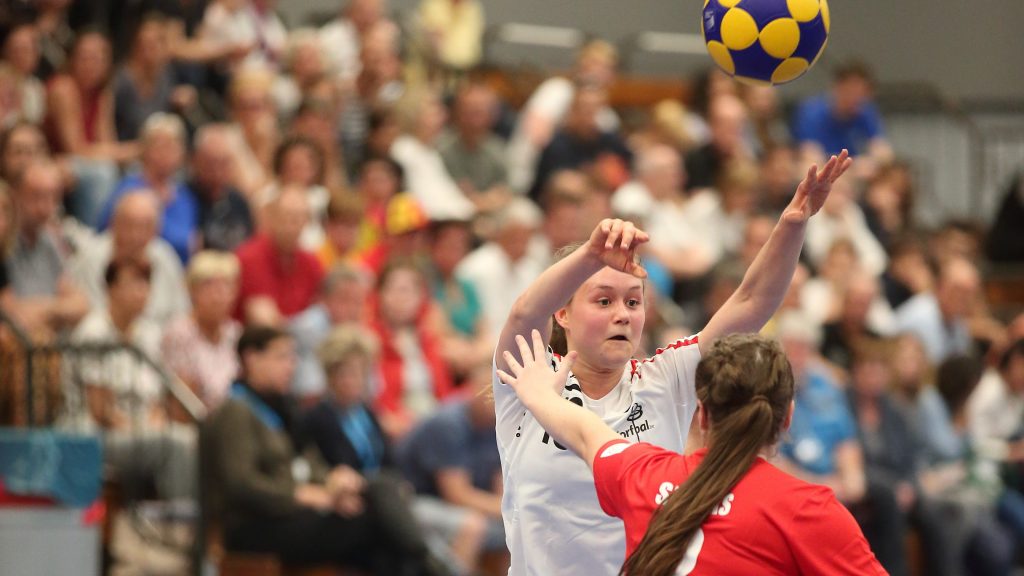 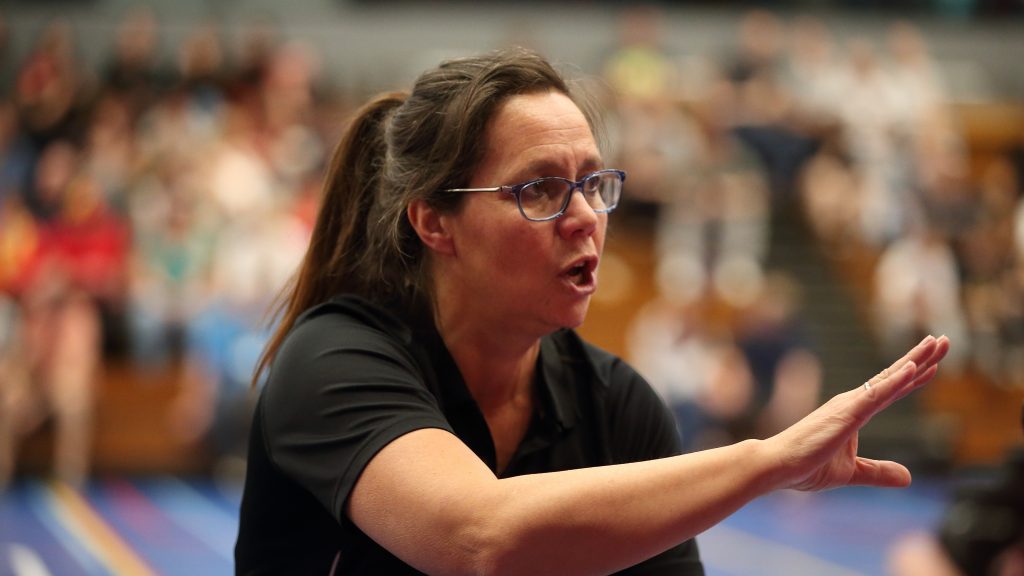 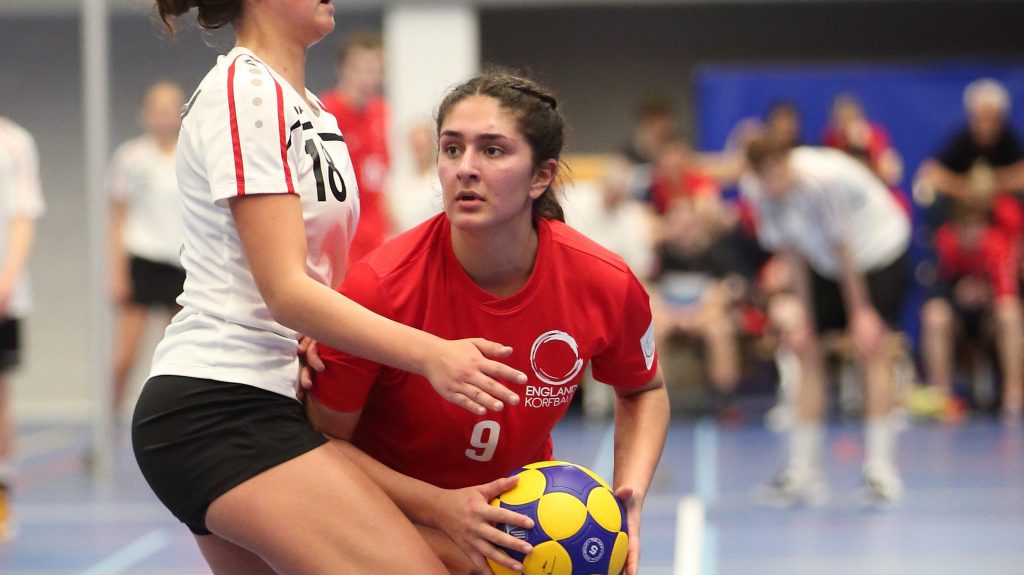 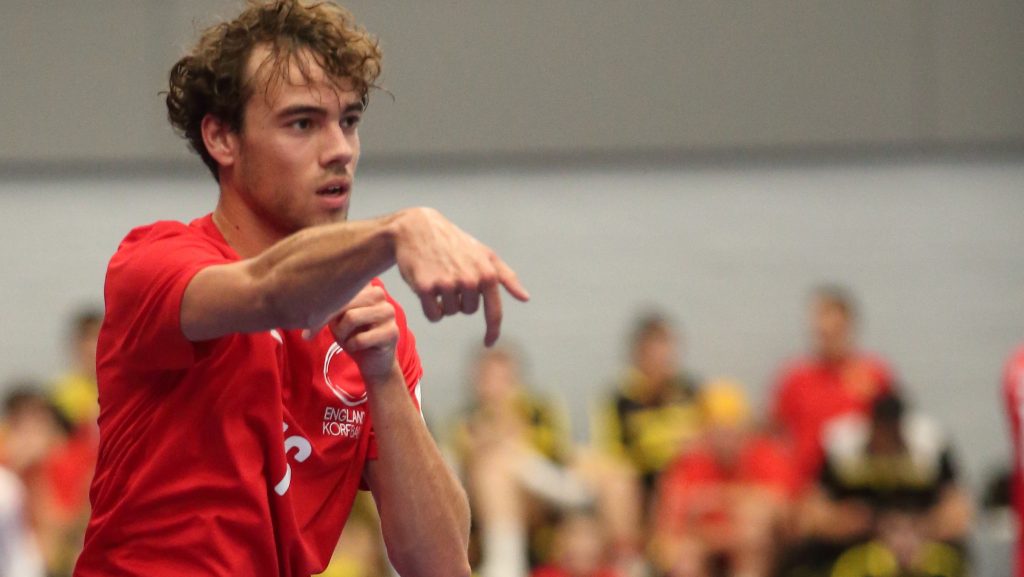 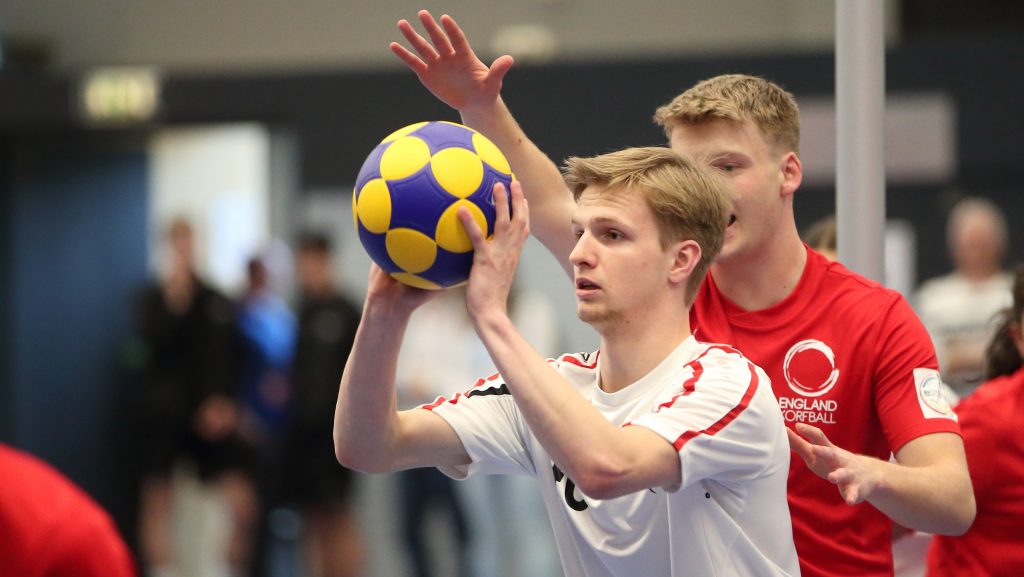 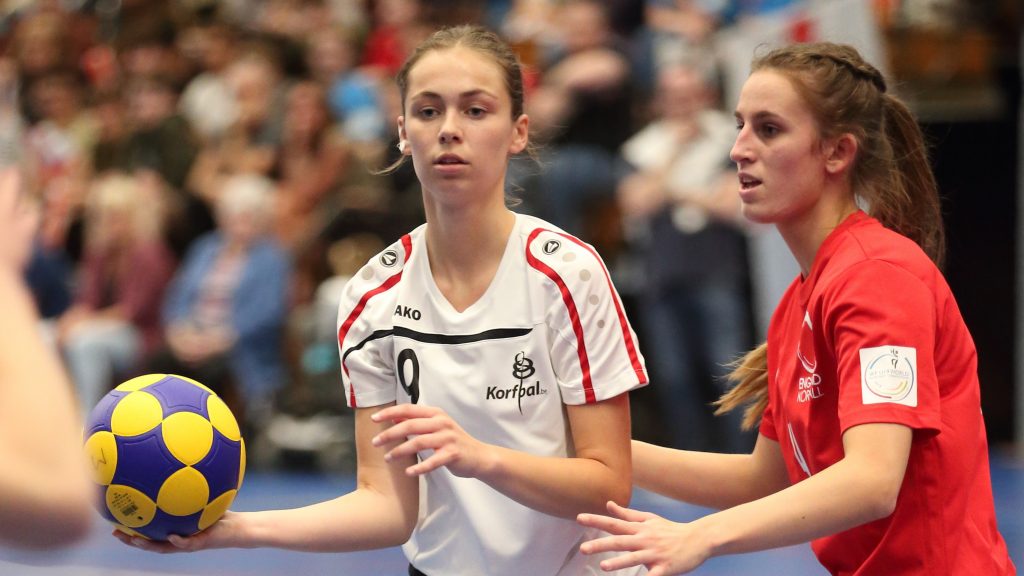 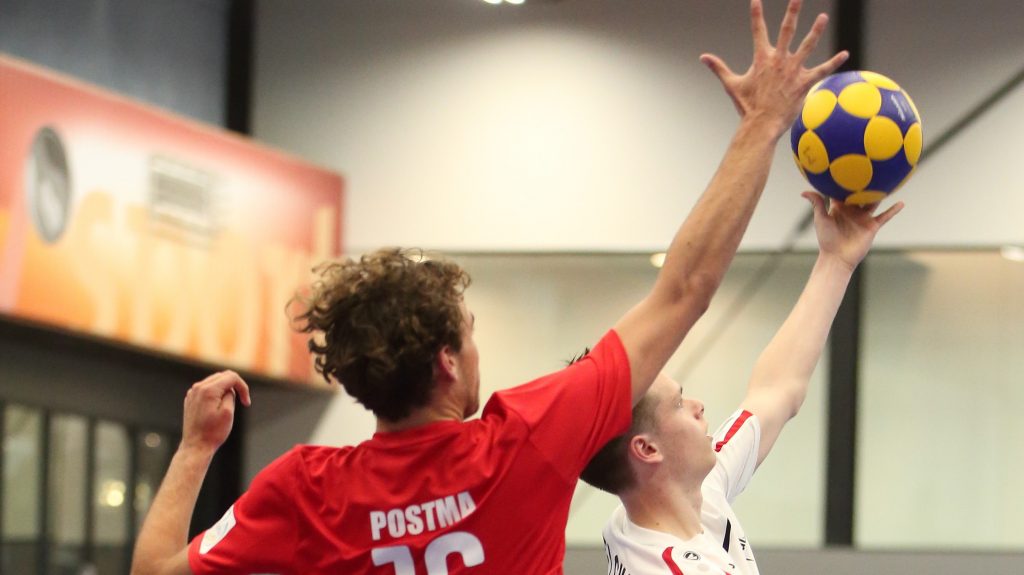