Coach John Denton has added to his England U19 coaching team with the appointment of Tom Woolmer as assistant coach.

In 2019 Woolmer accepted the assistant coach job at Kingfisher for their England Korfball League first-team squad, while also taking charge of the reserves. 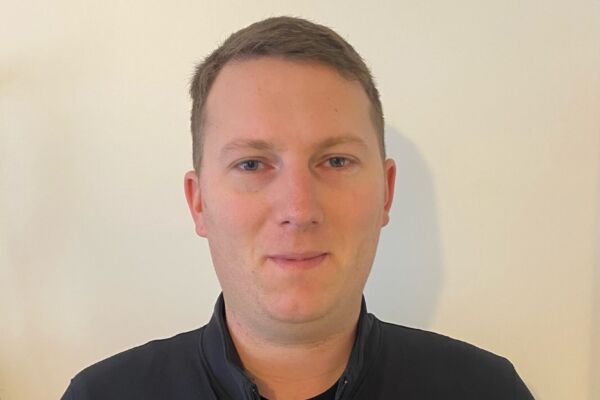 “I am delighted to have been appointed as assistant coach to the England U19 squad” said Woolmer.

England U19 Lead Coach, John Denton said: “I am really pleased that Tom has been appointed and has joined the team. I know that Tom will bring a great deal to the role and can’t wait to get back to training after the Christmas break”

The England U19 squad are training for the International Korfball Federation’s World Championships which takes place in April 2022 in Kutná Hora, Czech Republic.

U19 Squad Selected for World Championships 2022

Denton and Reeves appointed to England U19 squad