There was no stopping Kent U17 at the 2017 Youth Inter-Areas. The Kent squad, which featured a number of England youth international players swept aside the opposition winning every match they played.

Over the weekend (21-22 January), over 30 regional teams will compete across 4 age groups with Harrow Leisure Centre in Harrow, London once again the venue for the Youth Inter Area.

Cambridge U17 who won the silver medal gave everything in the match against Kent, but they just weren’t able to match the team from Kent. Kent won the match 6-11. 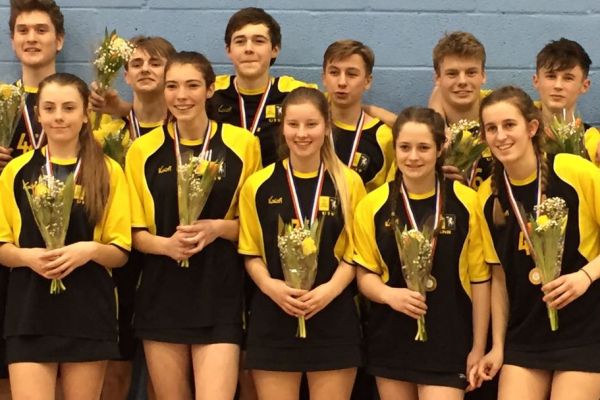