England Korfball Awards are decided based on nominations from members of the Korfball community.

This award is made to the Premier Division club with the highest number of points which are awarded during the regular season by the match referee. Points are awarded based on a number of criteria; respect for opponents, respect towards the referee, behaviour of team officials, behaviour of the public.

This year’s winners are CAMBRIDGE TIGERS 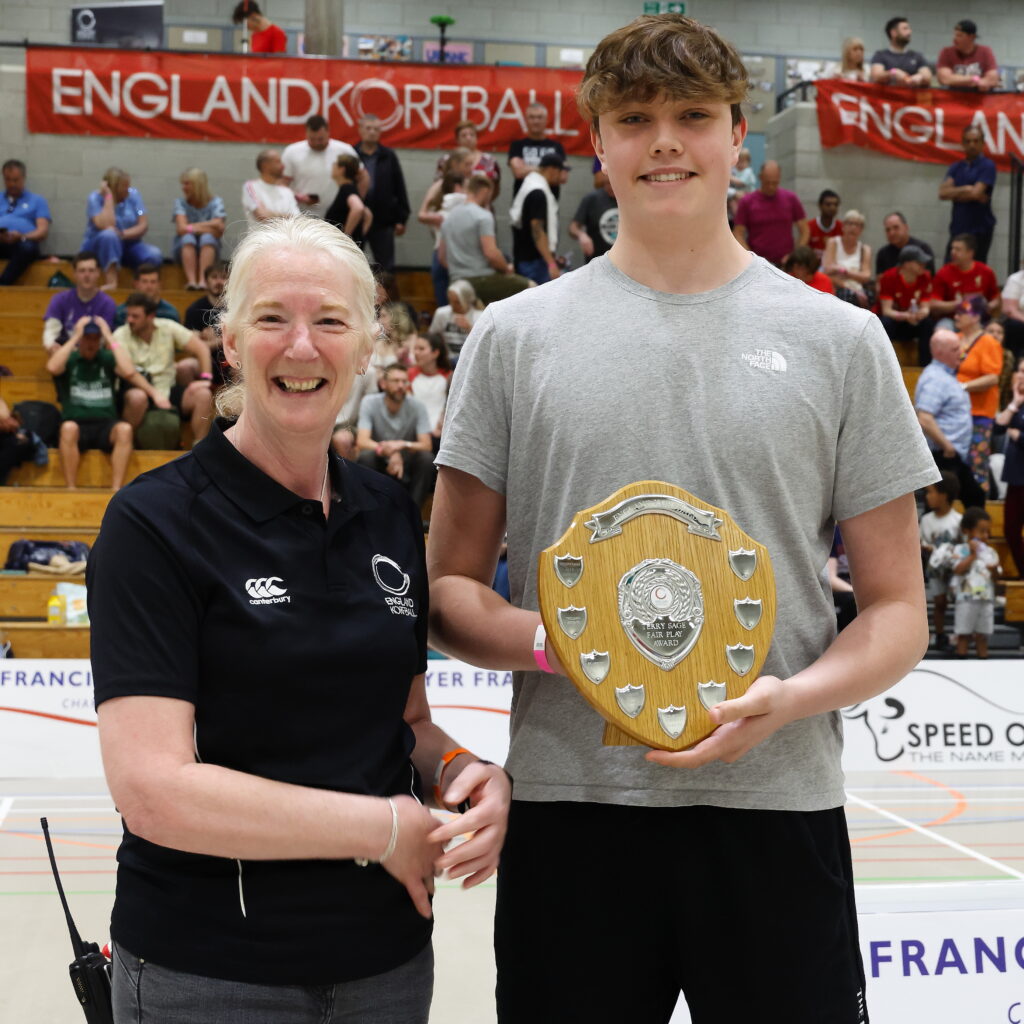 Korfball volunteers were selected by the panel to receive a Certificate of Merit. These volunteers have worked tirelessly to drive and develop korfball, and we would like to extend our thanks to them for their services to korfball.

UNIVERSITY STUDENT OF THE YEAR

This award recognises a student who has made a valuable commitment to their University Korfball club.

The winner of the University Student of the Year award this year received multiple nominations for their hard work ensuring the survival of a University club. To do so they took on numerous roles within the club committee and have also worked hard to forge relationships with other clubs and the local Area.

The winner of this year’s University Student of the Year award, from Warwick University Korfball Club, is ALF TIMNEY.

This award recognises a volunteer who has made an outstanding contribution to Youth korfball at a national or local level in the last two years.

This individual was nominated for their committed work with their club’s junior section alongside a proactive approach to engaging local primary schools.

This person also arranges monthly tournaments for all the clubs with juniors in their area. 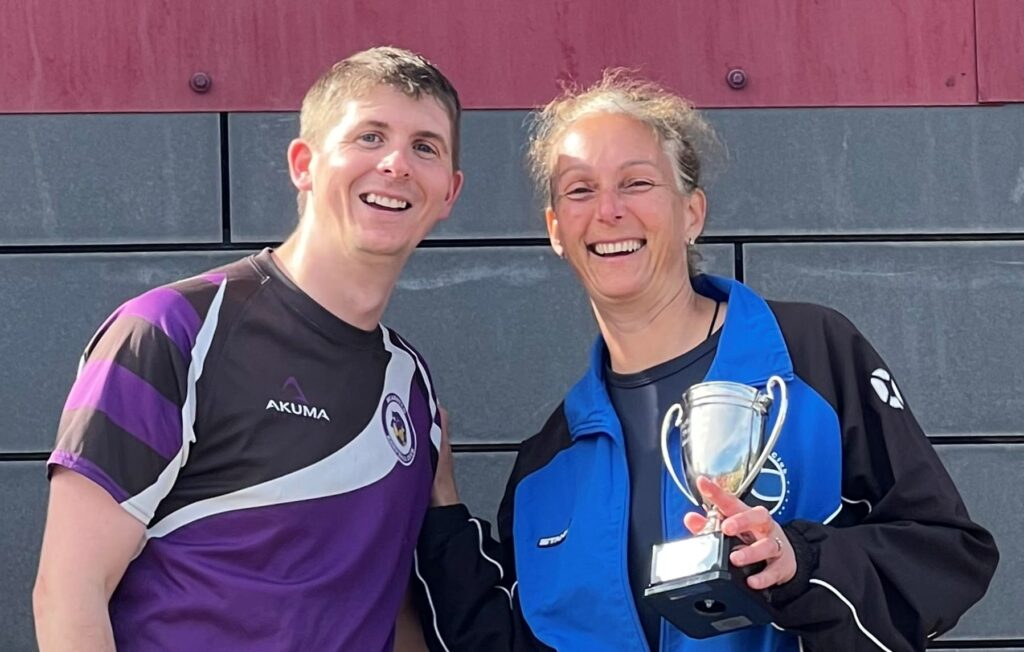 VOLUNTEER OF THE YEAR

This is presented to a young volunteer that has committed considerable time and effort to a club, community, or event, encouraging korfball participation and development.

The nominator felt that this person is the linchpin of Highbury Korfball Club, dedicated to not only developing the club and the sport but also ensuring that everyone who attends feels welcome to do so.

The winner of the England Korfball Volunteer of the Year award is CAITLIN ADAMS, Highbury Korfball Club. 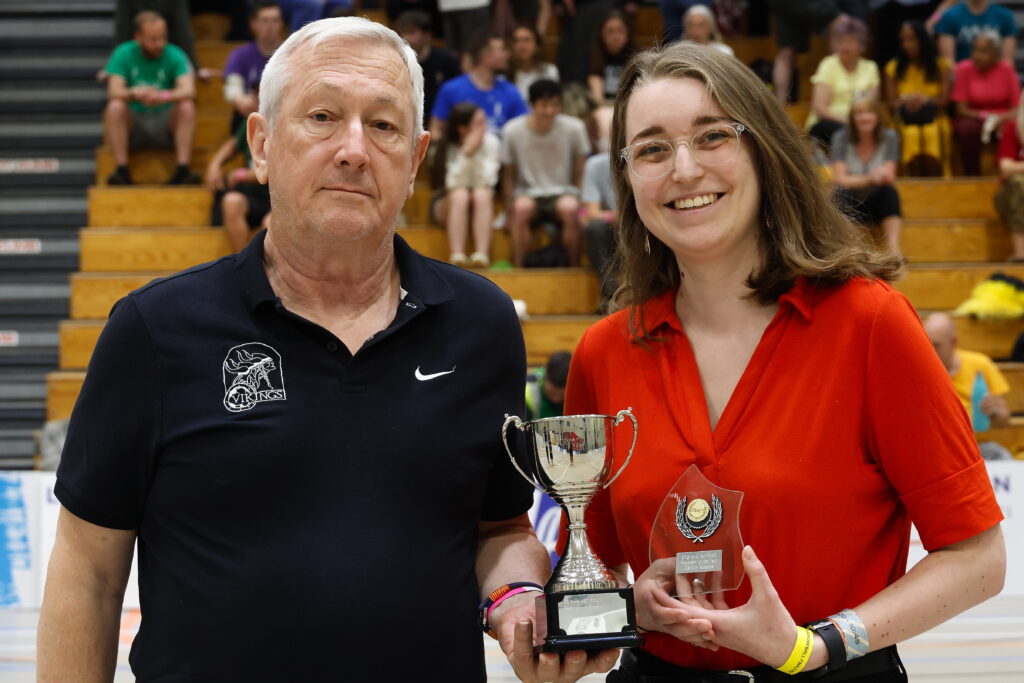 CLUB OF THE YEAR

The England Korfball Club of the Year is awarded to an open and inclusive club which has evidenced their commitment to the growing sport of korfball, upskilling their volunteers, and growing their membership.

This nomination stood out for the significant achievement of setting up as a new club, despite all the challenges faced over the last two years. While doing so they provided much needed support to members and undertook a number of fundraising and awareness activities.

The Graham Crafter Award of Distinction is given to someone who has given excellent service to the development of korfball in England, usually over five years.

The winner of the Graham Crafter Award of Distinction this year undertakes a wide range of roles at a club, area and England Korfball level. His keen eye for detail and proactive approach has greatly benefited the korfball community as a whole.

The winner of this year’s Graham Crafter Award of Distinction, from Manchester Warriors Korfball Club, is ED HOLT. 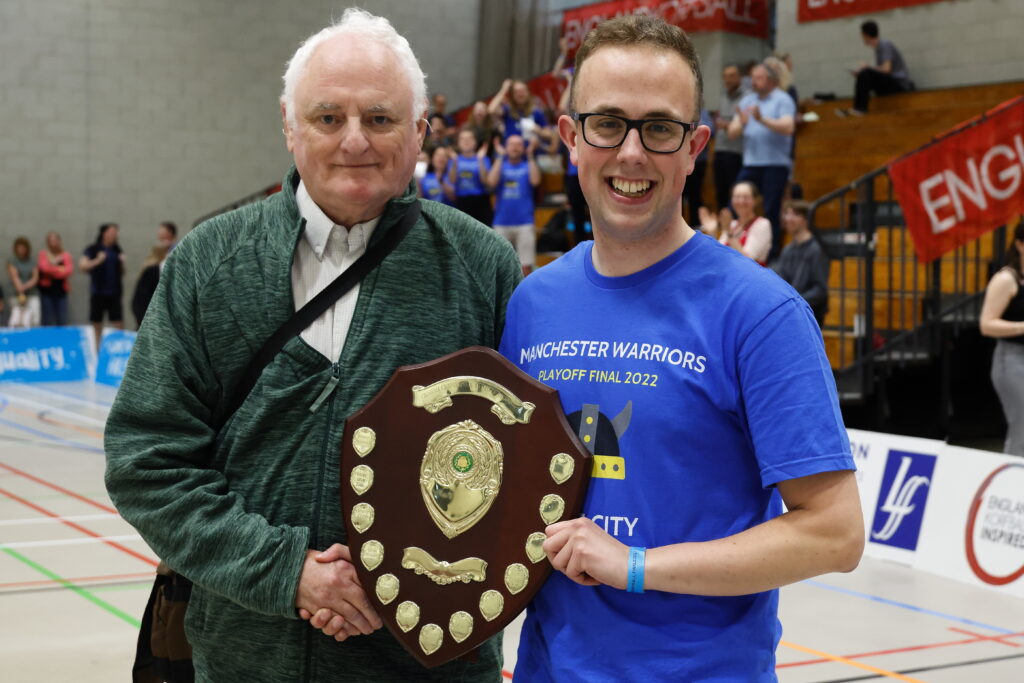 The next Award is the Marion Atkinson Award of Honour. This award is presented to an individual who has given outstanding service to korfball over an extended period of time, usually 10 years or more.

This individual has been nominated or their persistence, dedication and unwavering loyalty to Sheffield City Korfball Club. Undertaking numerous roles and activities to ensure the existence of the club for the last thirty years.

The winner of the Marion Atkinson Award of Honour, from Sheffield City Korfball Club, is NICK HOWORTH.

The final Award is the Jan Hanekroot Award, also known as the Lifetime Achievement Award. This prestigious award is presented for outstanding service to korfball, making a major contribution to korfball in England during that time.

The winner of this award has made a significant contribution to their club Cambridge Tigers, as a Coach and wider to England Korfball and the IKF as a referee and administrator, supporting increased inclusion and diversity.

They provided essential research and insight that enabled England Korfball to successfully achieve return to play sign off, supporting the korfball community through one of the most challenging times it has faced. 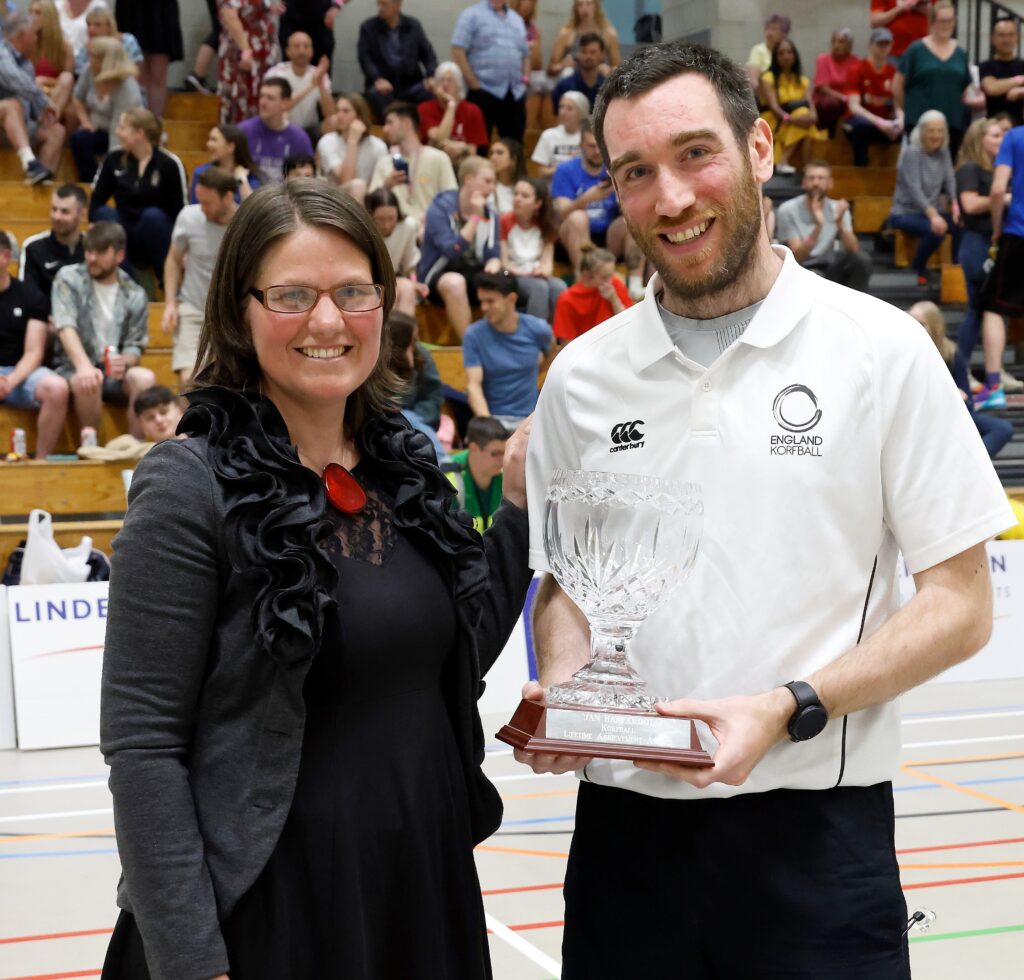