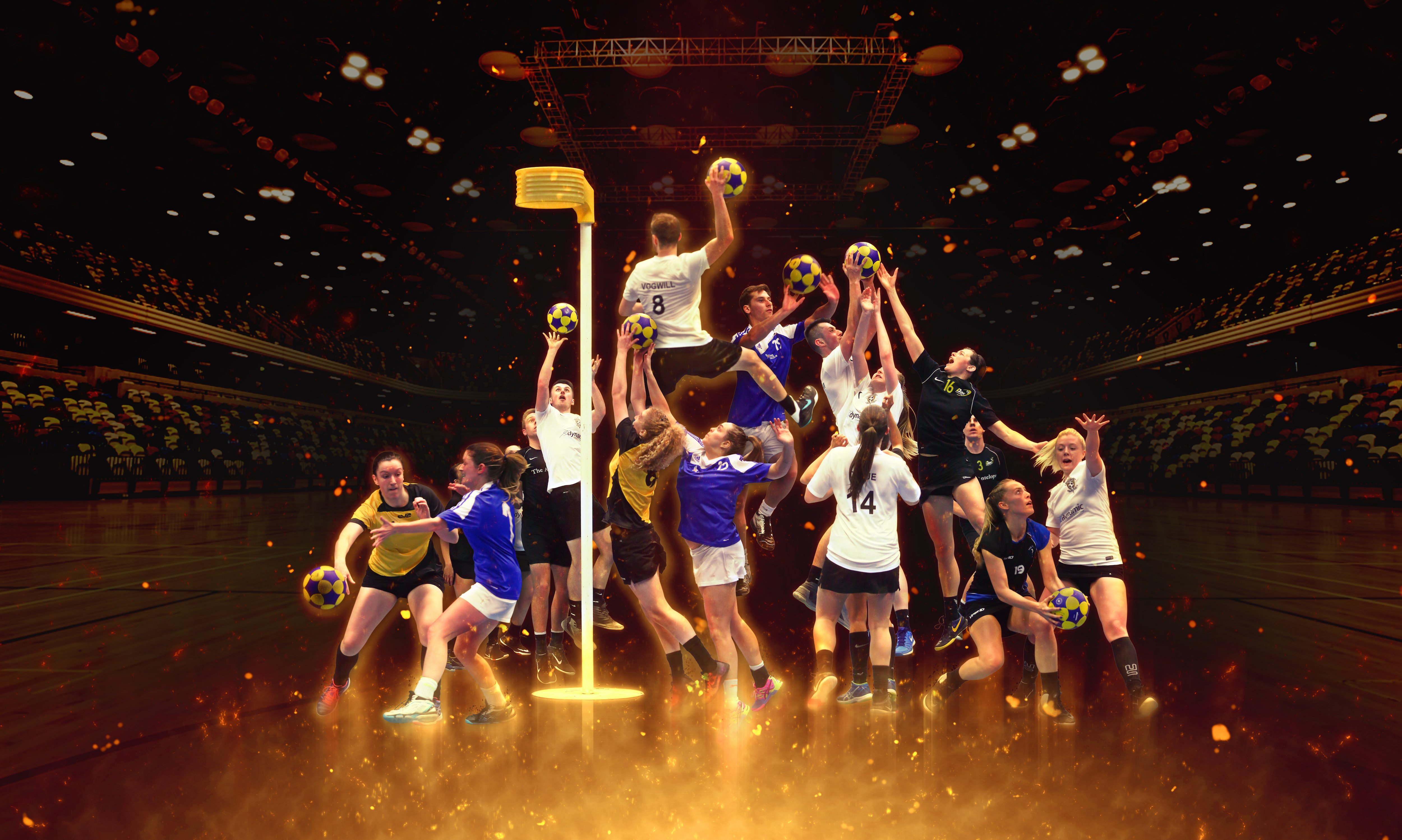 Tickets for the biggest event in the England Korfball calendar are now on sale. To secure the best seats in the house book early to avoid disappointment. The LFF Korfball Grand Finals at the #BoxThatRocks is guaranteed to be spectacular!

Experience the atmosphere and buzz of the Copper Box Arena by booking your tickets today! You’re not going to want to miss this.