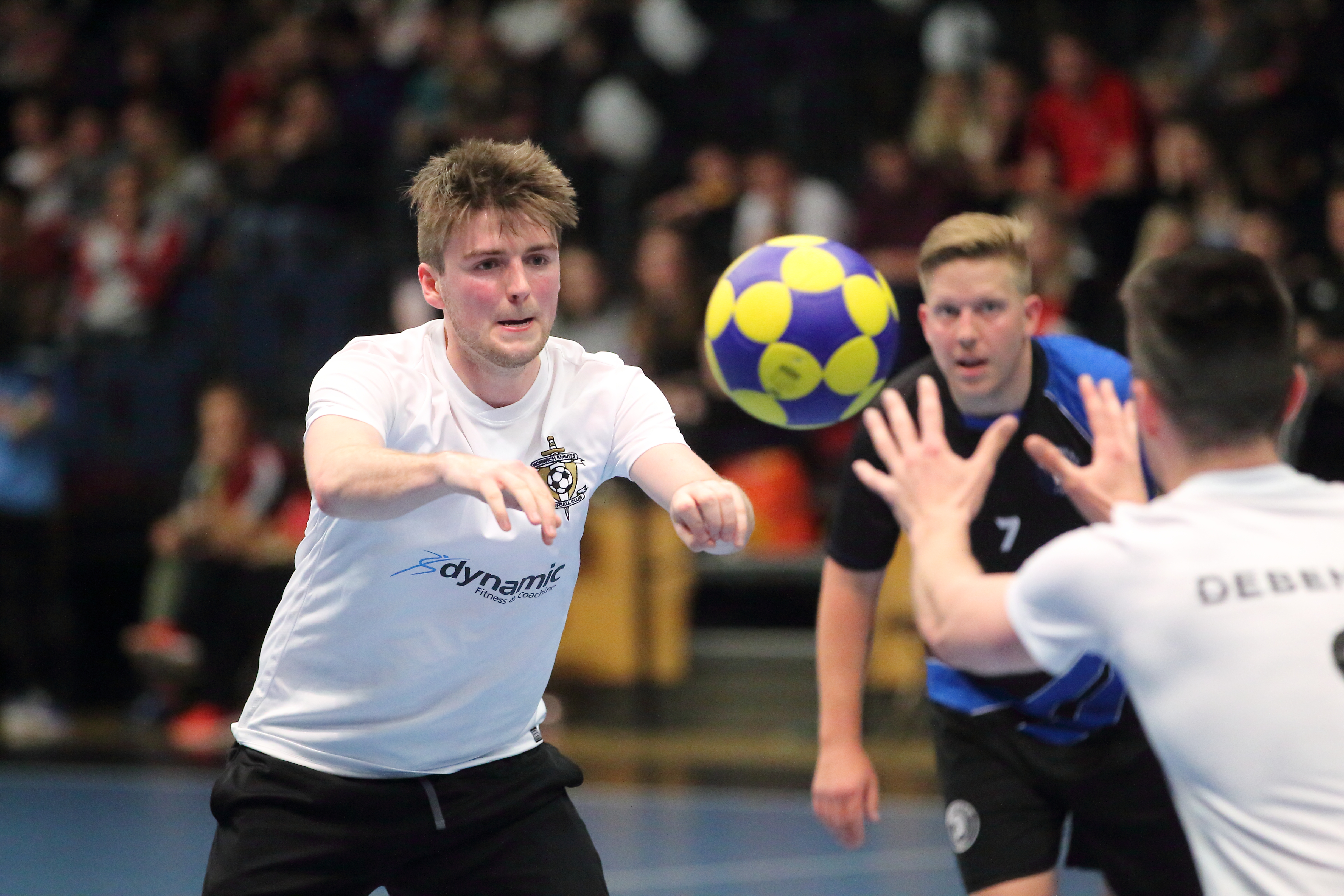 Experience the atmosphere and buzz of the Copper Box Arena by booking your tickets today! Tickets for the biggest event in the England Korfball calendar are now on sale. Tickets start from £8* for adults and £4 for children/concessions.

To secure the best seats in the house book early to avoid disappointment. The LFF Korfball Grand Finals at the #BoxThatRocks is guaranteed to be spectacular! The event sees the top four Korfball League teams battling it out to become National Champions. The National Under 11 and Under-15 finals will also be played on Sunday 13 May.

Thrown into the mix over both days will also be four teams from the National Promotion Leagues fighting for promotion into next season’s Premier league.

You’re not going to want to miss this.